Why the ‘Win-State’ Matters

What we can learn from Ford and General Motors about effective brand positioning. 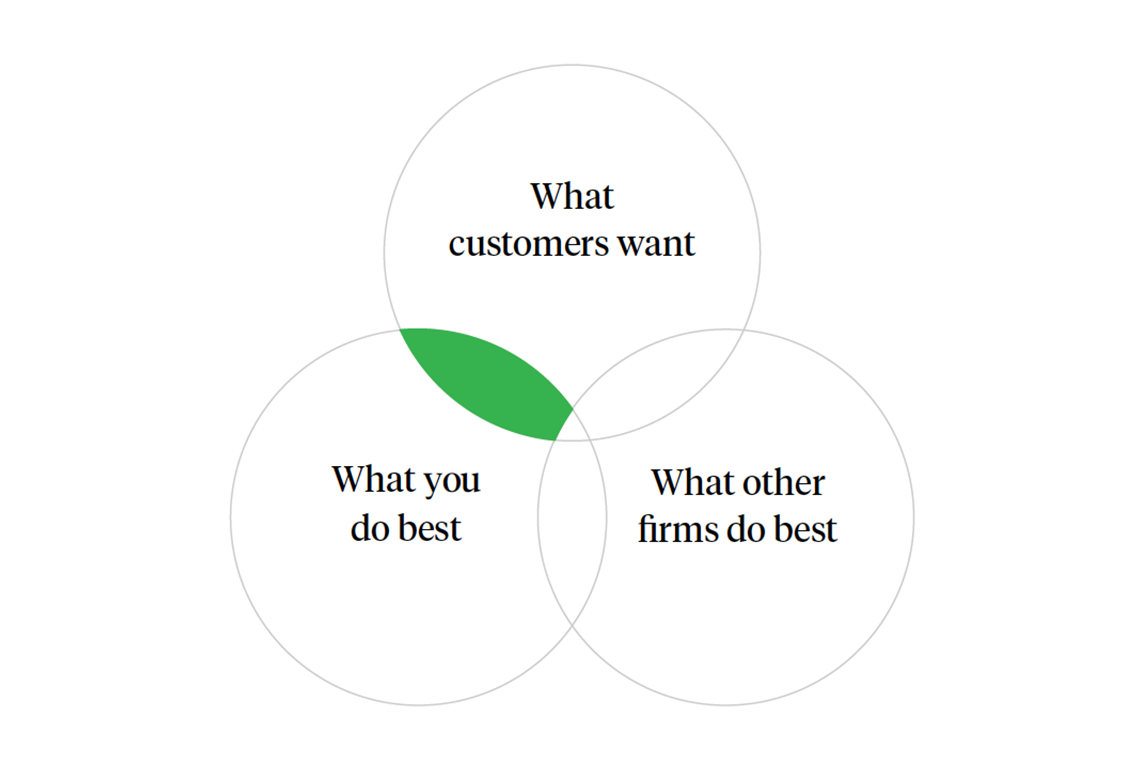 We’ve all seen this quote from Henry Ford?

“If I had asked the people what they wanted,
they would have told me faster horses.”

In fact Ford didn’t actually say that, or at least there is no evidence he did. Whilst Ford was a great innovator, he was not exactly in touch with his customer. This lack of sensitivity to customer need ultimately undid his primacy, assembly line innovations and market leadership.

There is a great story here and some strong lessons to be learnt from Ford about effective brand positioning and sensitivity to customer needs.

Ford’s genius lay in his adaptation of the moving manufacturing line for the automobile. By using this new assembly innovation he was able to drop the cost of production and for the first time in history, create a mass-market car.

Ford didn’t invent the assembly line, but his adaptation allowed him to significantly lower the price of automobiles. By ‘freezing’ design, he was able to grow his production capacity from 10,000 in 1908 to almost 1,000,000 in 1920.

Things were going great for Ford. He created a new and rapidly growing market for affordable automobiles and for a while had almost total dominance. Things would have continued to be great for Ford as long as:

Choice Brought to you by General Motors

Everything changed with the onset of production line and branding innovations introduced by General motors in the 1920’s. They brought an entirely new strategy to the market; choice.

They offered a range of different automobiles range, brands and price points aimed at different customers in the marketplace, offering them a choice of which car spoke to their needs and identity. GM’s approach can be summed up by their slogan;

“A Car for Every Purse and Purpose.”

They also understood the importance of brands, acquiring the brands below. With each acquisition they positioned the car with very particular messaging to a clear customer segment.

Within the means of millions

What was Ford’s response to all of this? He doubled down on price.

Ford disliked branding and advertising, and until 1926 shunned all marketing efforts, until in the face of competition he threw down the gauntlet with a no-frill advert that read in part:

"The stability of the substantial bulk of the American people is most definitely evidence by the continued leadership of Ford. Despite confusion, in the minds of many, of extravagance with progress, a vast majority cling to the old-fashioned idea of living within their incomes. From These came, and are coming, the millions of Ford owners…. They possess or are buying efficient, satisfactory transportation."

I love this advert because it is says so much about Henry Ford, especially the line ‘Despite confusion, in the minds of many’ where he berates people for not buying his car. Brilliant stuff here, clearly not a branding and marketing guy.

The Result? The ‘Win State’ Matters

It was clear what people wanted, it wasn’t faster horses, it was the choice of better cars and financing options. Ford’s failure to respond to competitive brand innovation had a dramatic impact on the business. The market were voting against ‘satisfactory transportation’.

The results of a poorly branded and positioned company was clear. If Ford was more in tune with customer needs and understood the power of well-positioned brands things could have gone a different way.

If you are interested in learning more about branding or seeing some of SevenDesign’s work, visit us at SevenDesign.com 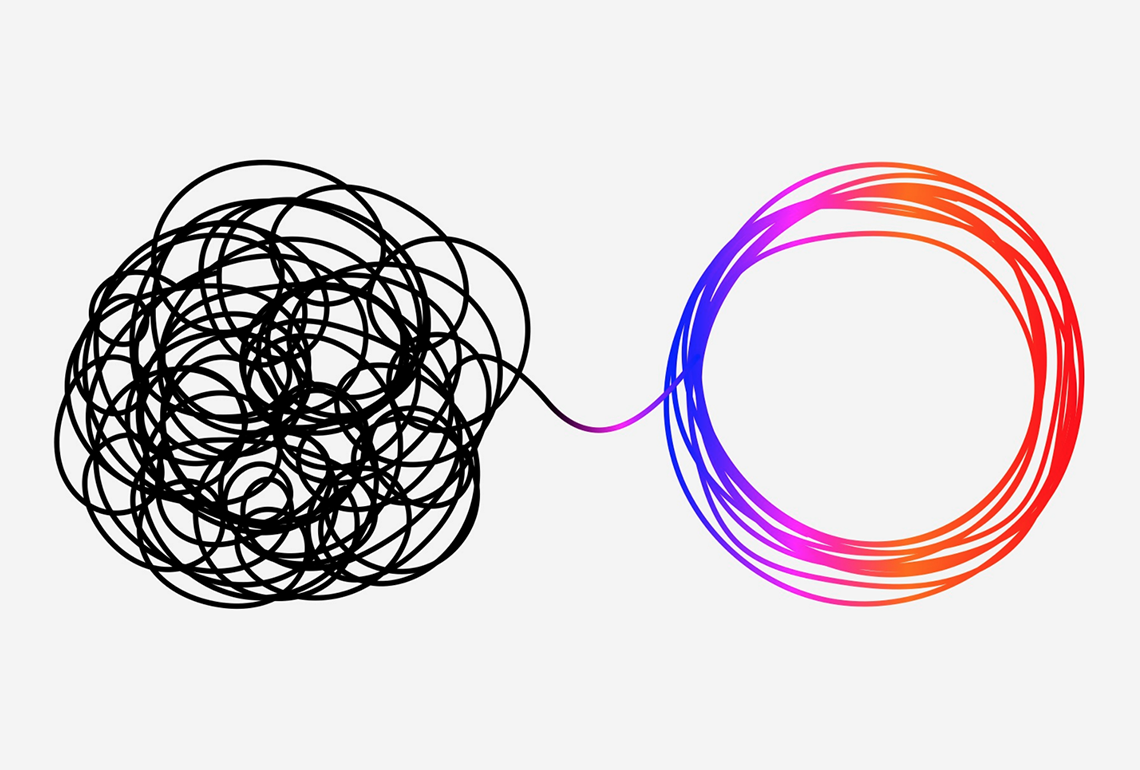 Creative teams are stronger with Agile

Embracing agile is awkward at first but will generate significant gains over time. 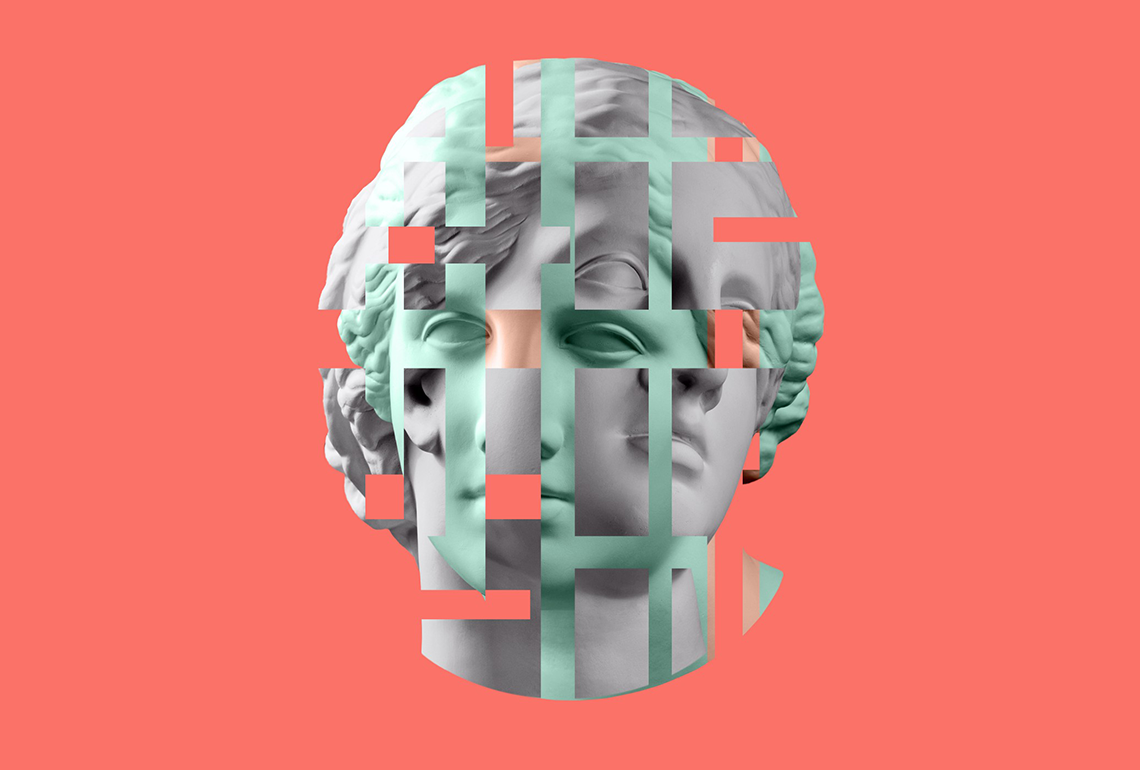 Brands can’t be everything to everyone

Brands are more effective when they know who they are. Jung’s archetypes are great for brands who are figuring that out.